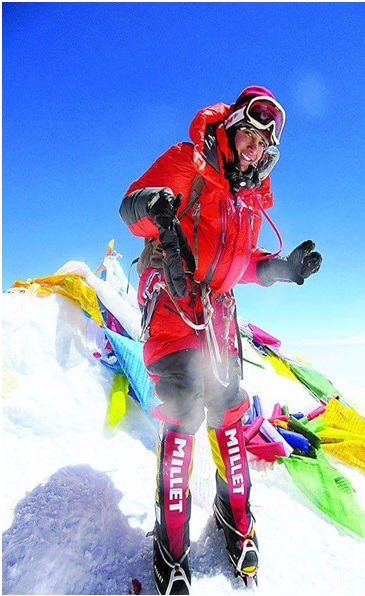 The NCC Unit of the college comprises of one Company and one Platoon with 213 cadets. The complete course tenure this year onwards is three years and students based on their participation are given ‘B’ and ‘C’ 'Certificates. Regular parades and camps are organized and it is mandatory for every cadet of first year to attend at least 23 parades and second and third year cadets to attend 27 parades respectively. In addition every candidate also has to attend one camp each for ‘B’ and ‘C’ Certificates. Besides theory classes, lectures on burning and social issues of state and national relevance are also organized which include topics related to environmental awareness, wild life conservation, female infanticide, national integration, impact of IT etc.
NCC under Officer Kumari Nutan of Dungar College NCC Company successfully reached Mount Everest Summit on 22 May 2016. For this great achievement she was awarded the Raksha Mantri Padak and her achievement was recorded in the Limca Book of World Record. In 2017 and 2019 Cadet Senior under Officer Vipul Sharma and Manoj Delu participated in Republic Day Camp at New Delhi. In the Month of Sept 2018 Cadet under Officer Mallika Sharma and Sergeant Aaina Jakhar participated in prestigious Thal Sainik Camp. On April 13 2019 Let. Dr Rajendra Kumar Purohit was promoted as Captain by DG NCC. Dr. ShwetaNehra has been appointed as care taker of NCC Girl Division from April 2019 onwards. 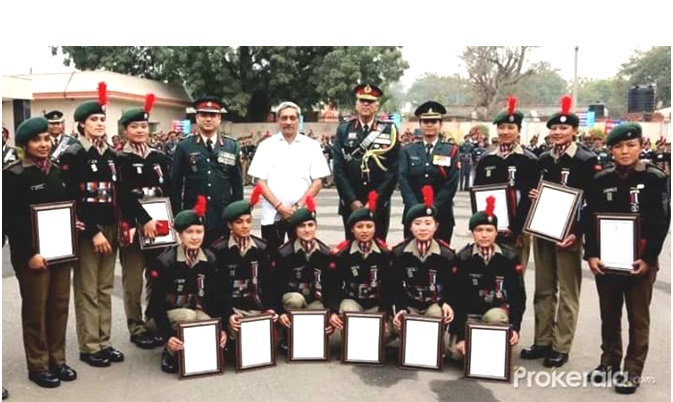 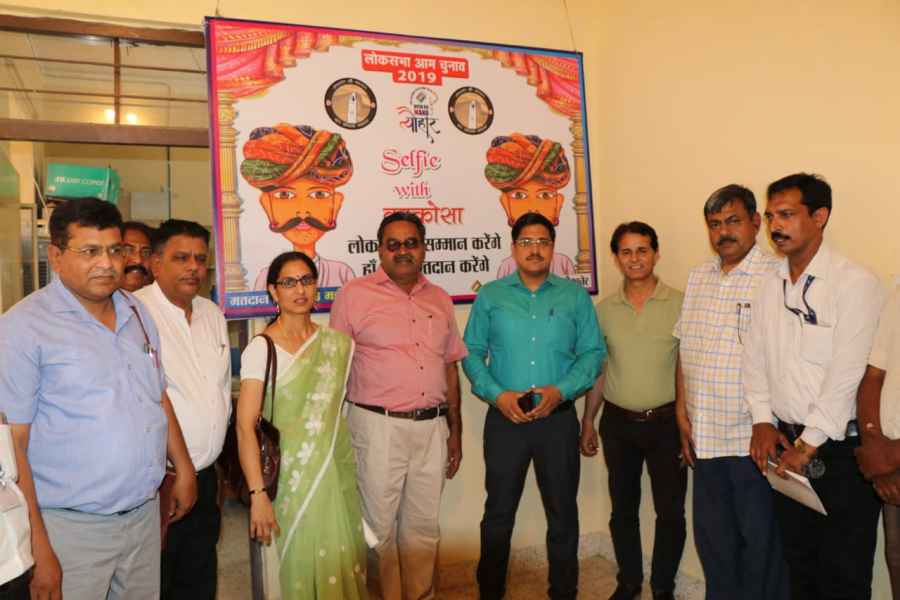 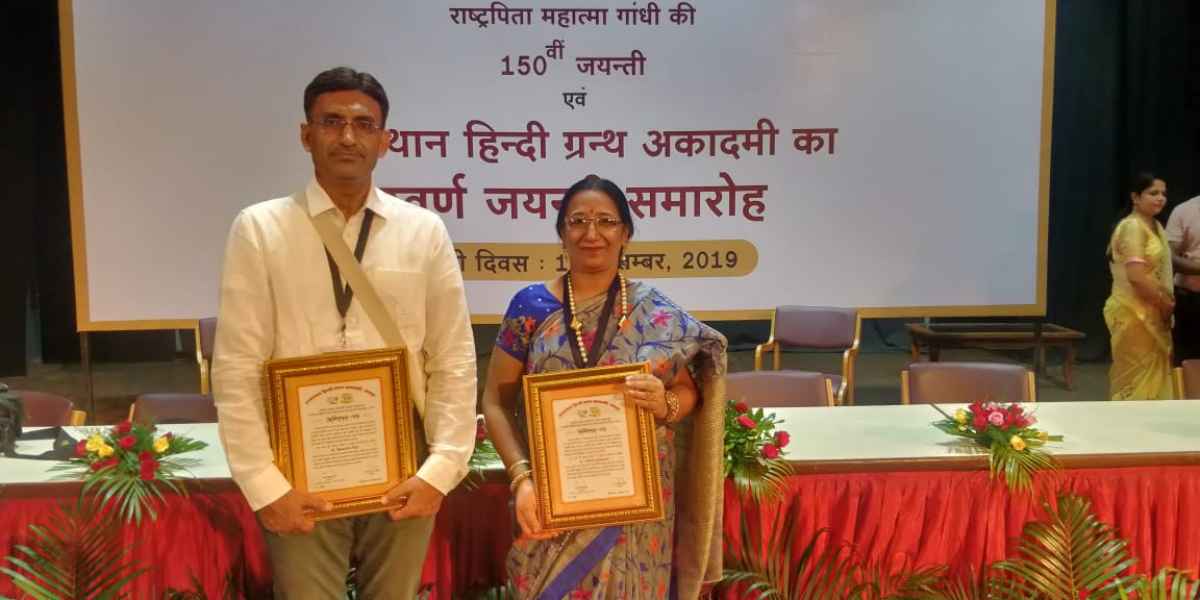 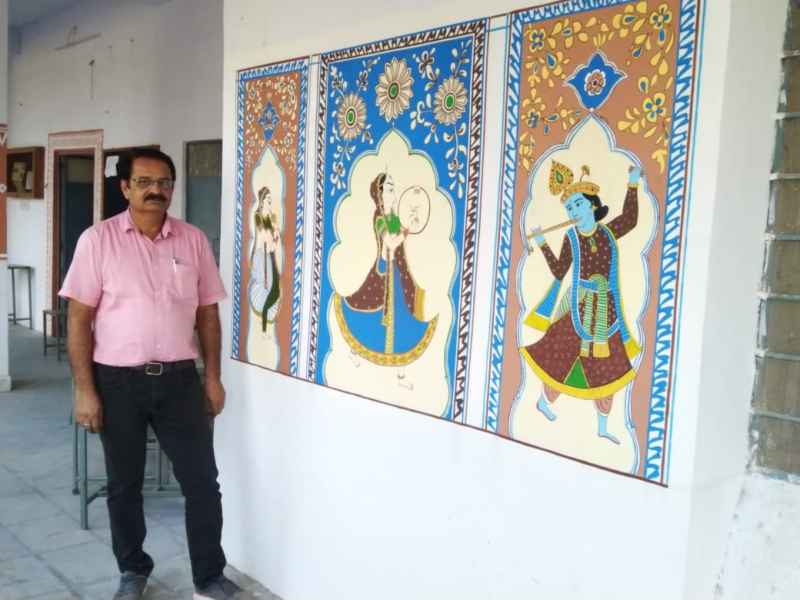 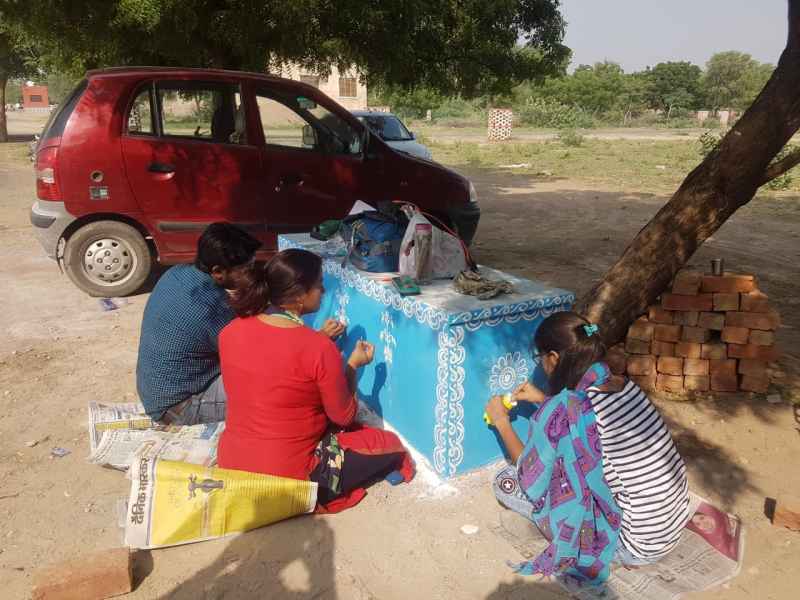 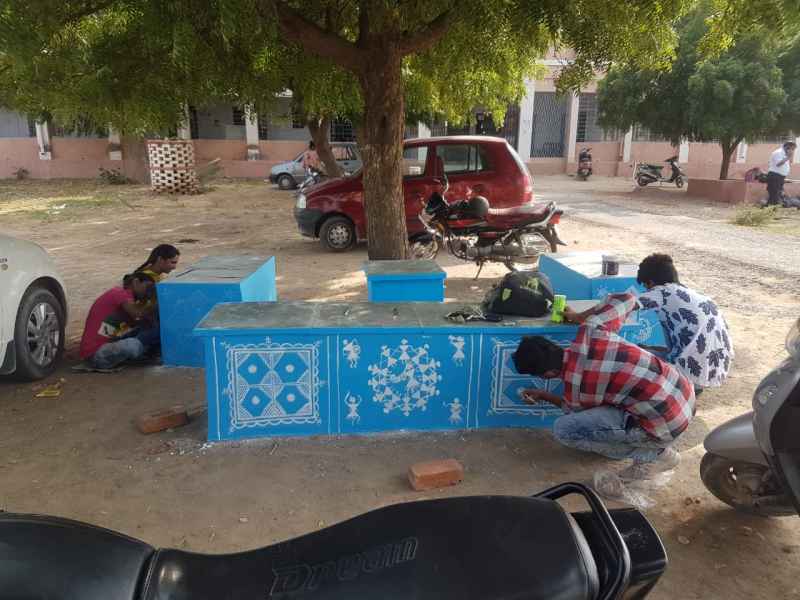 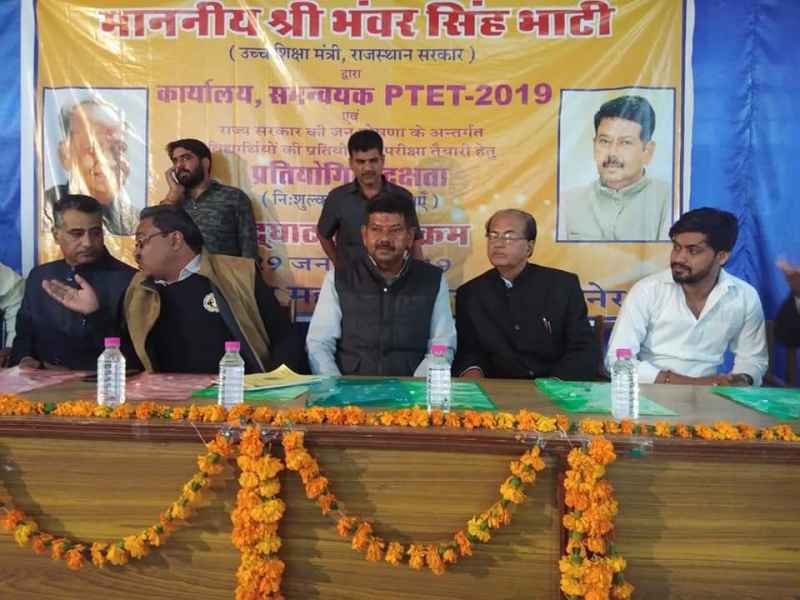 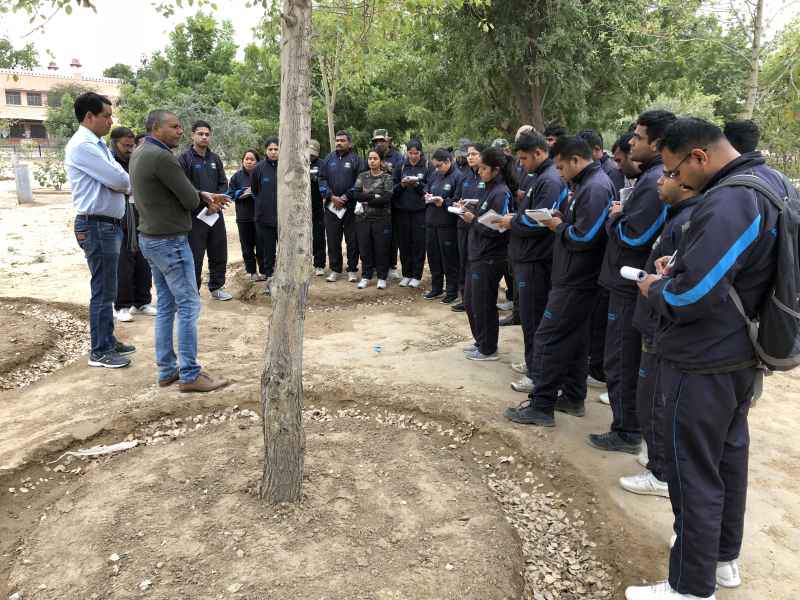 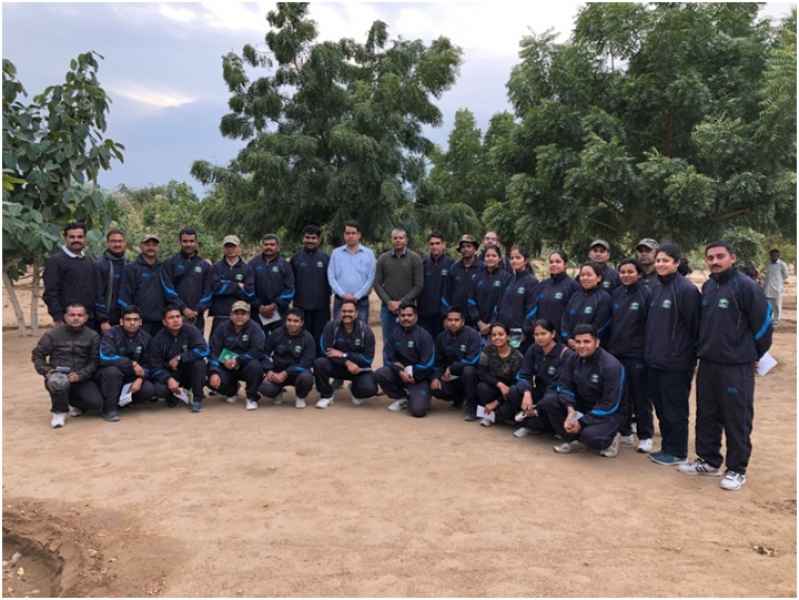 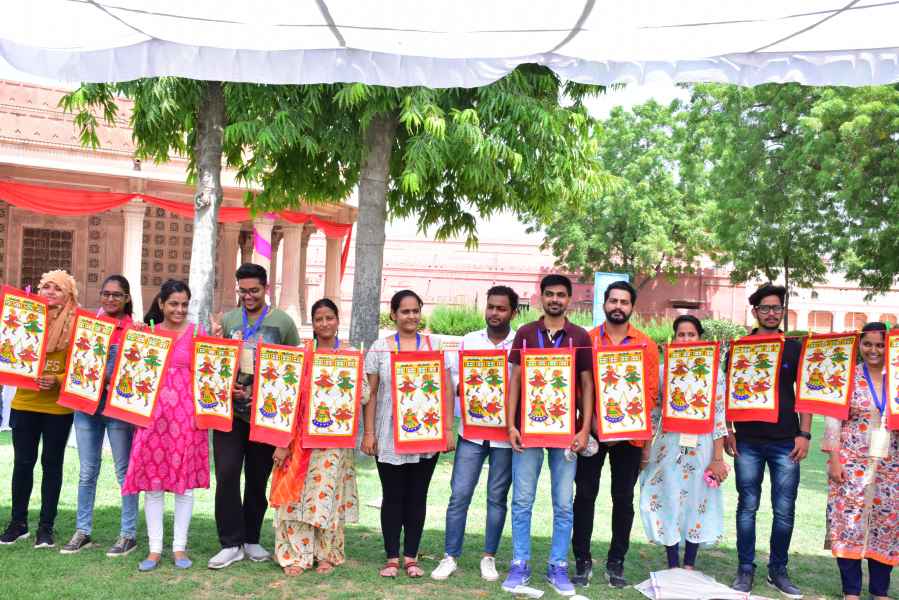 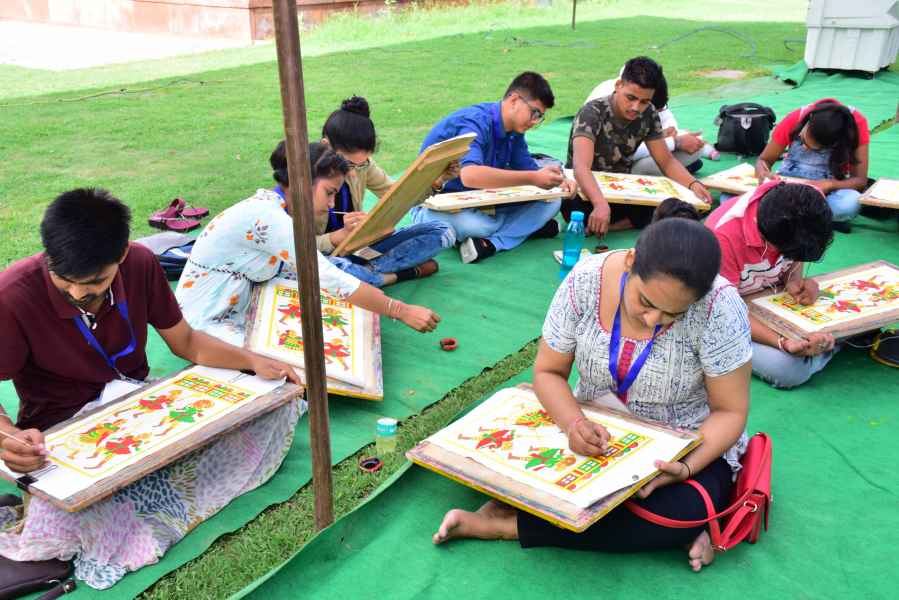 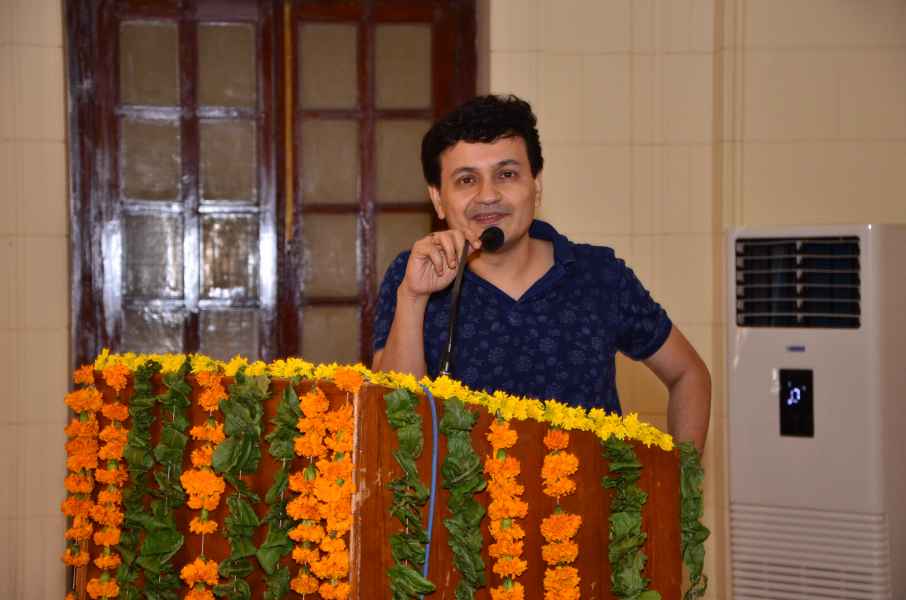 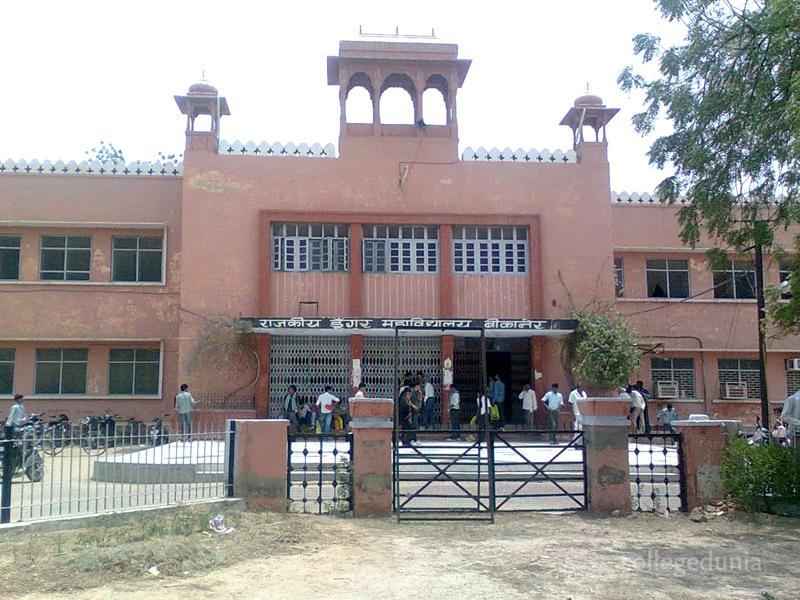 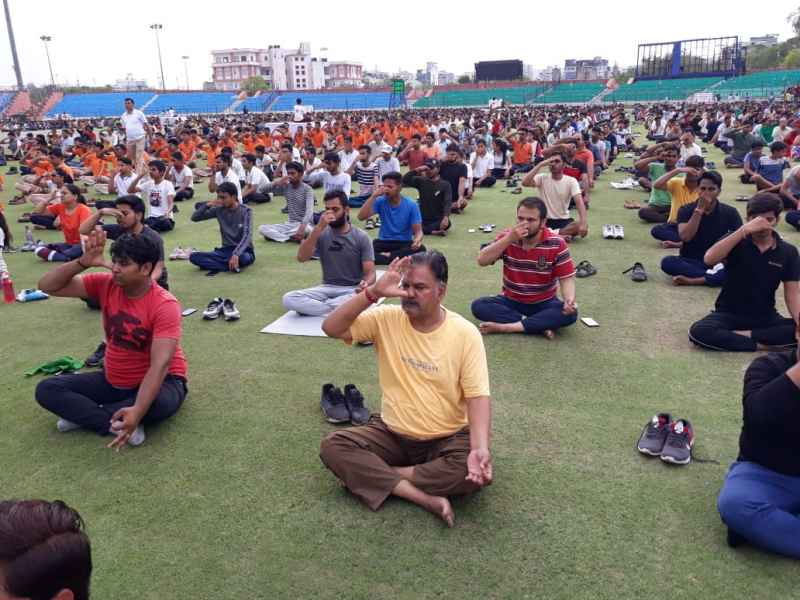 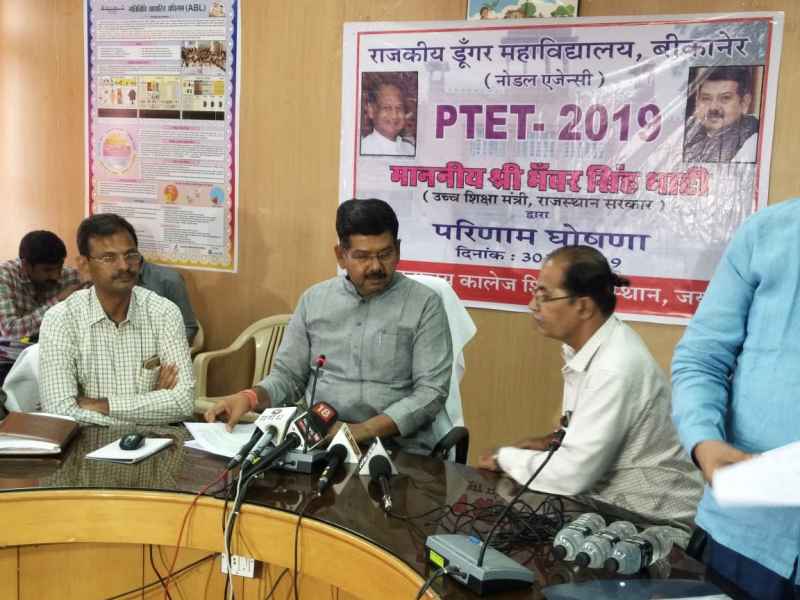 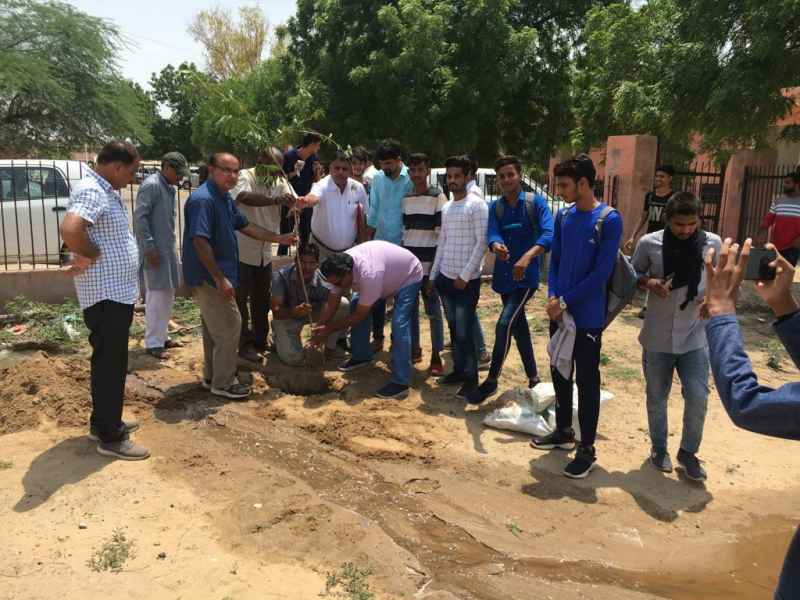 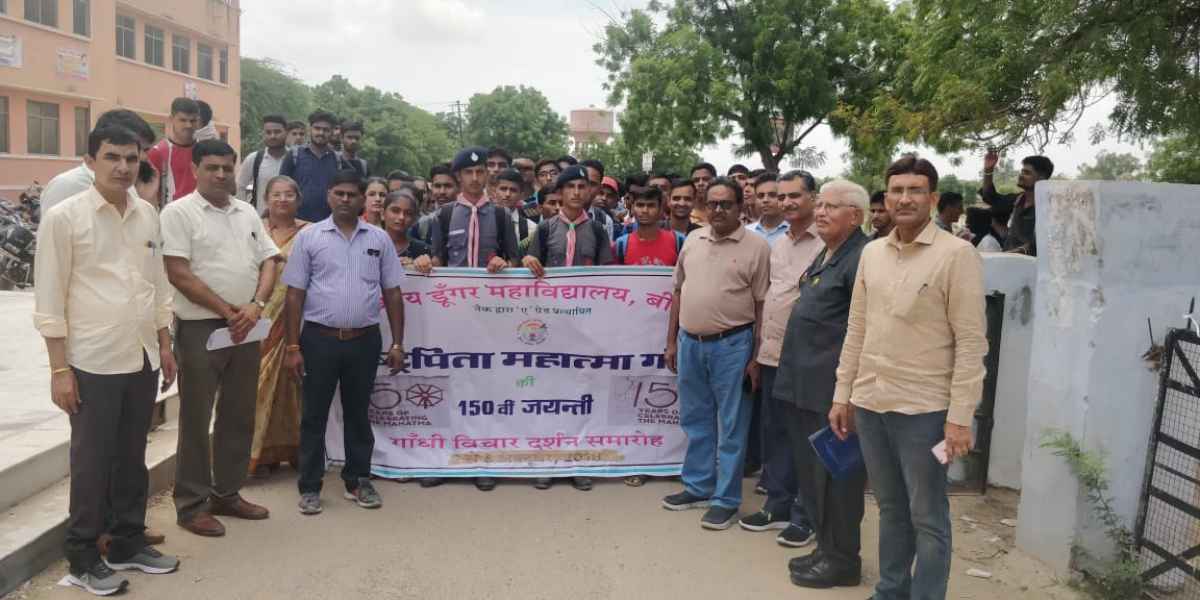 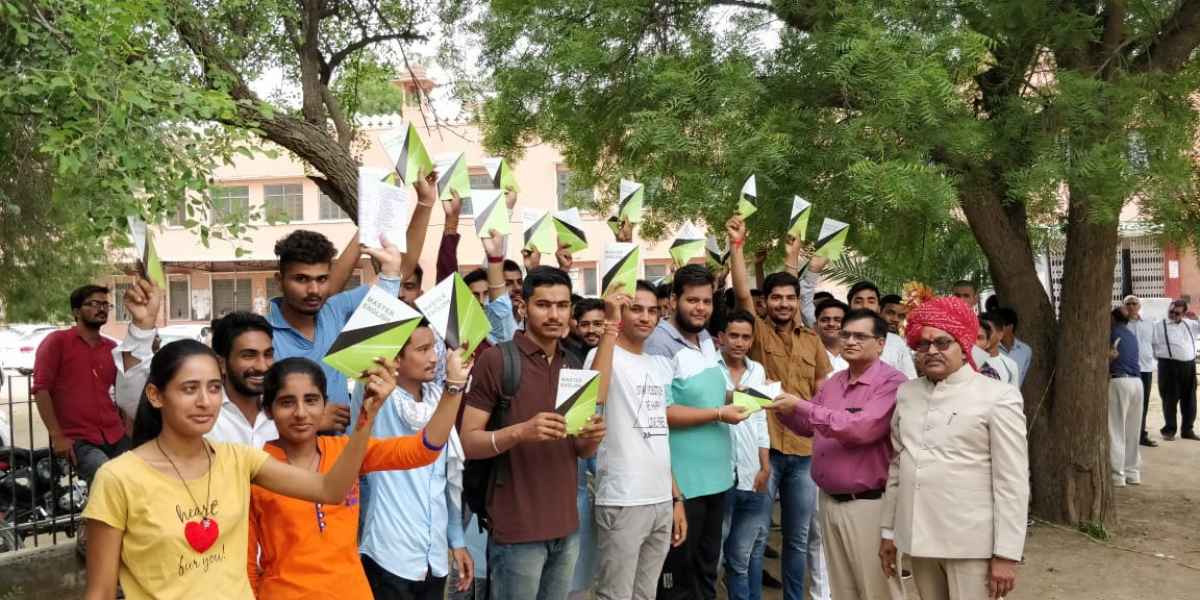 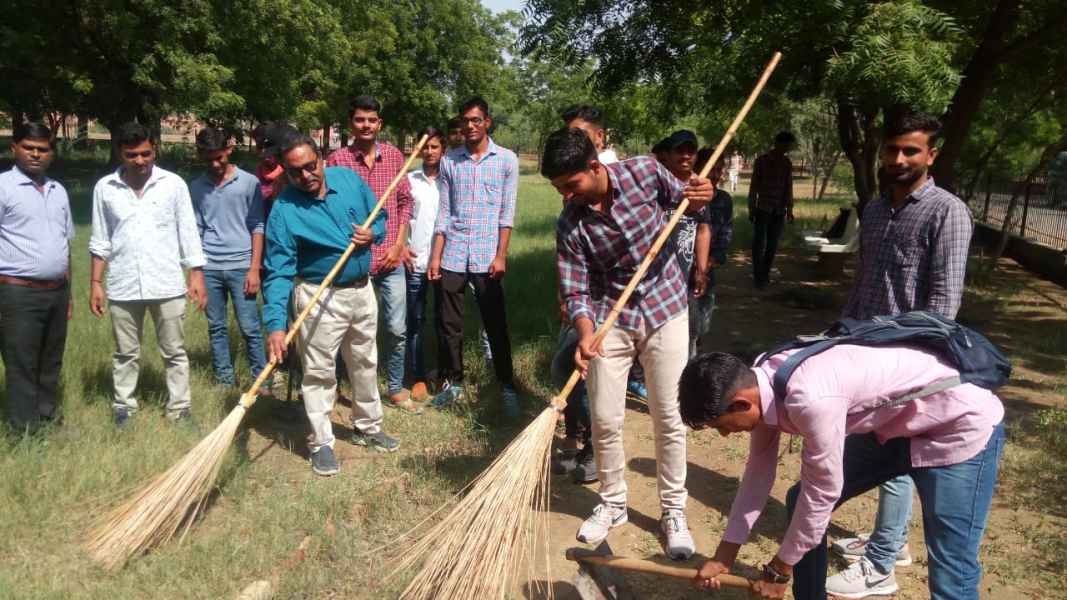